As soon as the IOC is installed in Lausanne, Coubertin asks the Municipality to put the premises at his disposition for his project of the Olympic Institute that he envisions as the prototype of institutions to propagate sports and popular culture in the cities. 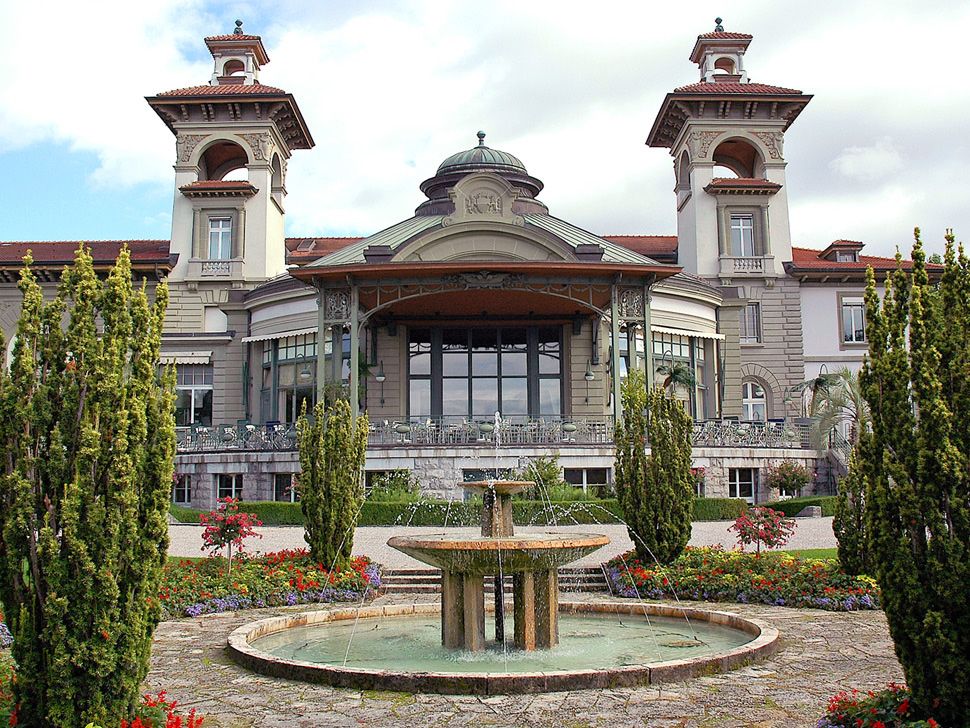 The Municipality put at his disposition the premises of the Casino of Montbenon, which went bankrupt in 1912 and that they bought for meetings and events of the local societies.

The first theoretical conferences and sport lessons took place in spring 1917 for French and Belgian military detainees. But this institute did not survive the end of the Great War. The Casino will continue to house the annual meeting of the IOC and the 7th Olympic Congress in May-June 1921 during which time the international athletic organizations organize themselves against the IOC.

Today, the Casino houses a restaurant and a Swiss film library.